A survey of British Institute of Innkeeping (BII) members has highlighted the fragility of pubs in every community across the UK. 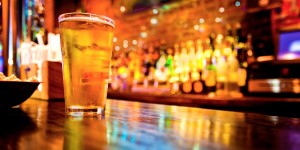 The news comes as venues face huge inflationary headwinds, disproportionate costs for their businesses, severe staff shortages and the impact of the cost-of-living crisis on consumers.

In addition, 86% have reported that their profits are down vs the same period in 2019 and almost half of those were seeing profits down by more than 30%.

A worrying 30% of respondents said they currently have no cash reserves in their business, with a further 50% only having between one and three months’ worth of cash reserves.

Furthermore, 70% have debts in their business, with one in four pubs having debts of between £50,000 and over £100,000. Without support, the BII says business failure will result in much of the repayment of government backed debt will be lost.