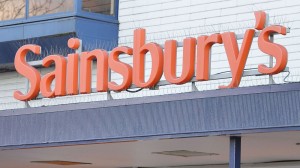 Sainsbury’s has announced a shake-up aimed at saving the company £500m over the next five years.

The group said it would shut a further 70 Argos stores and relocate another 80 sites into its supermarkets.

Some 15 large supermarkets will also go, though this will be in part offset by the opening of 10 new stores.

It also plans to close up to 40 convenience sites but open 110 more.

The update was issued as the group announced an improved 0.2% fall in like-for-like sales over the 12 weeks to 21 September – its second quarter.

It pointed to “improved growth momentum” with total retail sales rising 0.1% on the same period last year – driven by grocery and clothing.